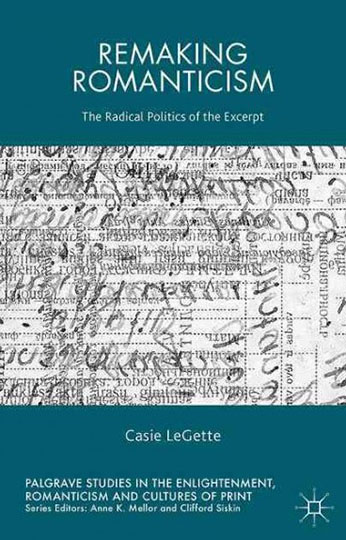 Remaking Romanticism demonstrates that the publishers and editors of the radical press deployed Romantic-era texts for their own political ends—and for their largely working-class readership—long after those works’ original publication. The book examines how the literature of the British Romantic period was excerpted and reprinted in radical political papers in Britain throughout the first half of the nineteenth century and beyond. This is a story of gaps in time, of belatedness, of remembering, and of forgetting, as texts reappear decades later, in new forms and in unexpected contexts. The agents of this story were bound by neither the chronological march of literary history, nor by the original form of the literary texts they reprinted. Godwin’s Caleb Williams and poems by Wordsworth, Southey, Coleridge, and Shelley appear throughout this book as they appeared in the nineteenth century, in bits and pieces. Radical publishers and editors carefully and purposefully excerpted the works of their recent past, excavating useful political claims from the pages of less amenable texts and remaking texts and authors alike in the process. LeGette explores the freedom and bravado with which political radicals remade writers in their own image and argues that nineteenth-century radicals transformed politics and history by playing fast and loose with the literature of the Romantic period. Remaking Romanticism redirects attention from the figure of the author to the influential labors of editors, publishers, and journalists, actors who redeployed and reshaped texts for their own substantial readerships. 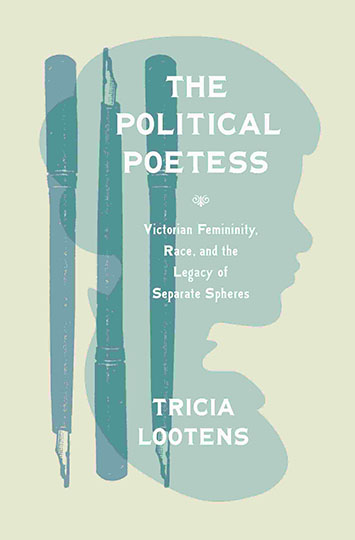 "Who made the Poetess white? No one; not ever." Through returns to this question and answer, Political Poetess traces the histories and implications of longstanding, contested, and ultimately failed attempts to privatize the Poetess—and with her, the nineteenth-century figure of "Woman" herself. Political Poetess challenges familiar accounts of the figure of the nineteenth-century Poetess, offering new readings of Poetess performance and criticism. In performing the Poetry of Woman, the mythic Poetess has long staked her claims as a creature of "separate spheres"—one exempt from emerging readings of nineteenth-century women's political poetics. Turning such assumptions on their heads, Tricia Lootens models a nineteenth-century domestic or private sphere whose imaginary, apolitical heart is also the heart of nation and empire, and, as revisionist histories increasingly attest, is traumatized and haunted by histories of slavery. Setting aside late Victorian attempts to forget the unfulfilled, sentimental promises of early antislavery victories, The Political Poetess restores Poetess performances like Julia Ward Howe’s “Battle Hymn of the Republic” and Emma Lazarus’s “The New Colossus” to observation—and with them, the vitality of the Black Poetess within African-American public life. Crossing boundaries of nation, period, and discipline to “connect the dots” of Poetess performance, Lootens demonstrates how new histories and ways of reading position poetic texts by Felicia Dorothea Hemans, Elizabeth Barrett Browning, Dinah Mulock Craik, George Eliot, and Frances E. W. Harper as convergence points for larger engagements ranging from Germaine de Staël to G.W.F. Hegel, Virginia Woolf, Elizabeth Bishop, Alice Walker, and beyond. 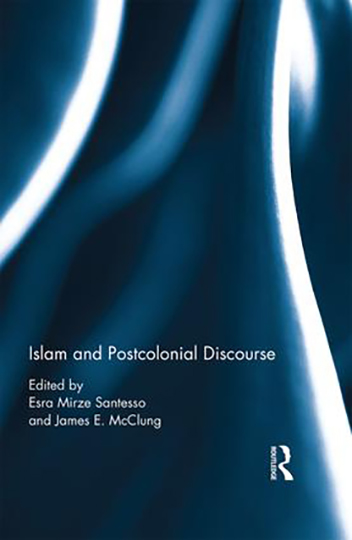 Dr. Santesso and Dr. McClung first conceived of this collection as a way of beginning a discussion about the lack of perspective and variety in depictions of religion within postcolonial fiction. They felt that largely, though not exclusively, as a legacy of the 2001 attack on the World Trade Center, Islamic faith had become synonymous in many corners of the media and academia with violence, which many believe to be its primary mode of expression. As a result, the absence of a sophisticated recognition of the wide range of Islamic subjectivities within contemporary culture has created a void in which misinterpretations and hostilities thrive. Responding to the growing importance of religion, specifically Islam, as a cultural signifier in the formation of a postcolonial self, this multidisciplinary collection was organized around contested terms such as ‘secularism’, ‘Islamopolitics’, female identity, and ‘Islamophobia’. The multidisciplinary essays included in this volume focus on a variety of genres (postcolonial fiction, nonfiction, film, performance art, and poetry) to provide some insight into Islam’s increasing importance in postcolonial societies—not only as a means of diasporic subject constitution, but also as a means of evaluating the national constitution in previously colonized Muslim nations. The overarching goal of the contributors is to facilitate a deeper understanding of the full range of experiences within Islam as well as the figure of the Muslim, thus enabling a new set of questions about religion’s role in shaping postcolonial identity. This volume includes an essay by Raj Reddy, a recent PhD in Creative Writing, which investigates Islam as political theater in Nawal El Saadawi’s God Dies by the Nile.